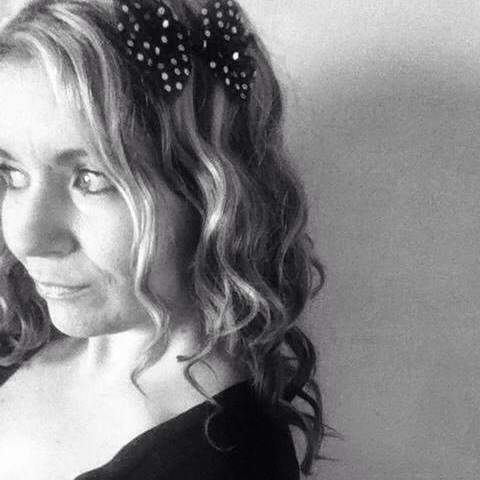 I'm a children's author and illustrator and a licensed artist.

Middle grade series, A Blogtastic! Novel:
• GOSSIP FROM THE GIRLS ROOM
• RUMORS FROM THE BOYS ROOM
• SECRETS FROM THE SLEEPING BAG

Sketchy Chics is a humorous line featuring whimsical and quirky illustrations. Available as products online and in stores! www.SketchyChics.com


Professional Version from Random House:
ROSE COOPER is the author/illustrator of GOSSIP FROM THE GIRLS’ ROOM, RUMORS FROM THE BOYS’ ROOM, and SECRETS FROM THE SLEEPING BAG. When Rose was a teenager, she moved to a tiny town where her stepdad was a mortician, her mom was a corpse cosmetician, and their house was on cemetery grounds. She lives in Sacramento, California with her family and makes sure all her texts are to the living.

Amazingly Normal Random Facts:
I've jumped out of an airplane, but have never landed in one. Ever. In my entire life.
(Edited: I finally flew--and landed--in a plane March 2014)

My cat, Mia Kitty, is named after the evil popular girl in my books. Although my kitty isn't evil. Or popular.

Rose is my middle name. My first name is super secret.

I take bribes that involve chocolate. I know you really want to know my first "real" name *hint,hint*

I'm not pale. It's called porcelain and I'm rocking it.

I used to live close to a cemetery. And by close, I mean practically on top of.

I may lack airplane experience, but I've been in a hearse. Occupied.  With a corpse. Jealous much?
(Edited: my plane experience may just be catching up!)

If I had a dollar for every time I got distracted, I wish I had some ice cream...

you are an easy one to love rose cooper.....it's jim...drew the Image you saw at the V A after the art competition...thot i'd see your site...happy holidays to you and yours.....